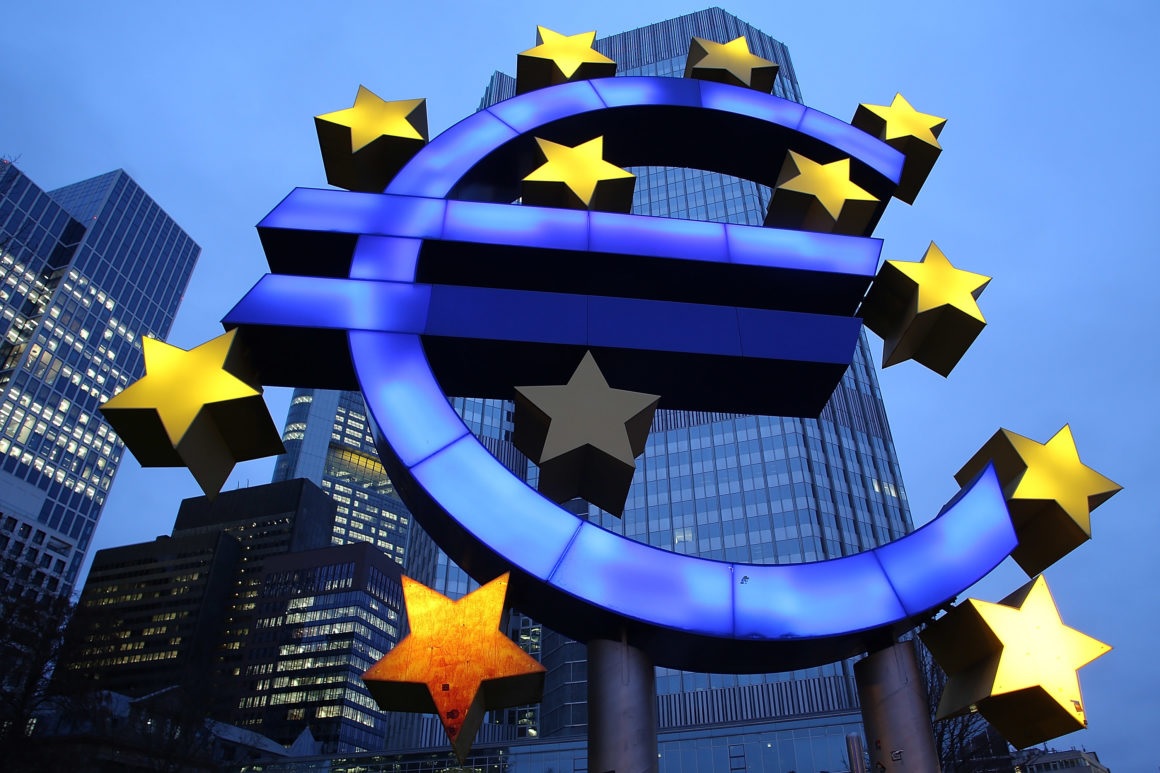 Deepening integration of the Economic and Monetary Union (EMU) has become a cornerstone of the debate regarding the future of the European project. Launched in 1992, the EMU refers to the policies that are put in place — at an economic and fiscal level — to drive convergence of EU Member States in three stages, including both the 19 eurozone members, as well as non-euro states.

While the European Union materialised an unprecedented number of reforms in the aftermath of the eurozone debt crisis, to restore financial stability on the one hand, and increase confidence in the financial system on the other; many of the Unions vulnerabilities — that were underlined during the crisis — remain.

The last Euro Summit of 2018 (14 December), posed significant progress within the scope of eurozone reform, following the groups decision to create a eurozone budget. However, the details of this agreement will not be decided until June — after the European Parliamentary elections. The budget could ultimately become a strategic step towards the creation of a fiscal union — something Member States remain heavily divided on.

In late January, European Central Bank President, Mario Draghi, made an impassioned plea before the European Parliament, to strengthen the eurozone by completing pending reforms in the Banking Union and Capital Markets Union. The result, explained Draghi, would be increased unity within the euro area, as well as a strengthening of the currency beyond EU borders — something instrumental in retaining the Blocs sovereignty.

Standing together within the Economic and Monetary Union allowed us to retain sovereignty that would otherwise be lost by individual countries, in a highly integrated world economy, he said. Our togetherness represents a unique competitive advantage, and we should capitalise on this.

Today, most challenges are global, and can be addressed only together. It is this togetherness that magnifies the ability of individual countries to retain sovereignty over the relevant matters, sovereignty that would otherwise be lost in this global world. With regard to promoting Europe abroad, he added, In a world with deep economic and financial interlinkages, international cooperation is essential, and we can more effectively promote European ideas and interests by speaking together.

During celebrations of the anniversary of the euro, European Parliament President, Antonio Tajani, said that it was clear that effective instruments to boost investment, support the real economy, and foster social and regional convergence, were still lacking, and that the European Parliament had a budget set aside to tackle these issues. In his address to Parliament, Tajani also stated that he remained convinced that the euro project was the right approach.

previousNationalism - the cost of presidency for Poroshenko

nextThe revolt of the masses 2.0