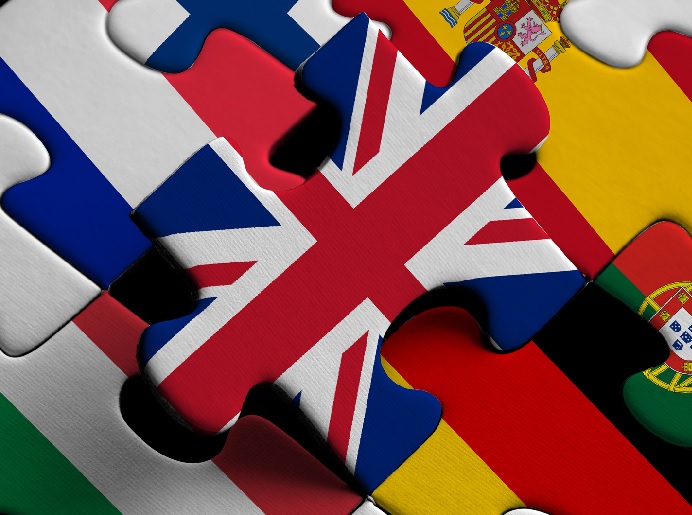 Since the results of the EU parliamentary elections were announced on Sunday night, the discussion about what they mean in terms of Brexit has been hotly contested.

One third of votes were cast for parties that support no deal, but there are a couple of reasons why we should be cautious about reading too much into the results. When people vote for a party, they dont necessarily vote for every single policy that party puts forward; and turnout was relatively low compared to other types of public vote, meaning we dont know what a sizeable chunk of the electorate actually thinks.

Roughly a third of votes were cast for no deal parties

Two parties standing in the 2019 EU parliamentary elections in Great Britain seem to support a no deal Brexit as their preferred outcome: the Brexit Party and UKIP.

The Brexit Partys pledge card stated: We will push for a Brexit on World Trade Organisation terms, which is the same thing as leaving the EU without a deal.

UKIPs manifesto committed to leave the EU under the policy of unilateral and unconditional withdrawal.

The Change UK MP Anna Soubry argues that the votes for no deal actually amount to only 12% of people eligible to vote overall. Thats based on the fact that 37% of eligible voters in the UK voted in the EU elections—so if you include all people who could have voted, only 13% voted for a no deal party (by our calculations).

That calculation has one flaw though. No deal-supporting parties got 35% of the votes in Great Britain, but the 37% turnout figure is for the UK as a whole—so including Northern Ireland.

Voters in Northern Ireland rank candidates by preference, unlike the system used in the rest of the UK, so its harder to say that people chose a single party.

If you just count Northern Irish voters first preferences, for example, you can adjust the calculation about vote shares to be about the whole of the UK. That changes the numbers very slightly: 34% of all UK voters who voted in the EU parliamentary elections voted for a party that seems to favour no deal, meaning about 13% of the total UK electorate voted for a no deal party.

We probably shouldnt read too much into the results

These numbers have been used to make all kinds of points about public attitudes in recent days. There are a couple reasons why we should be careful about reading too much into the data.

Firstly, turnout was relatively low compared to other types of public vote. General elections normally get a turnout of at least 60%, and the EU referendum had a turnout of 72%, whereas turnout in the UK last week was 37%. This means the voters may not be representative of the electorate as a whole. Citizens of other EU countries were also able to vote in this election but would not be able to in a general election.

Secondly, people who voted for the parties that support a no deal Brexit didnt necessarily vote for them because they supported no deal, at least as their preferred option. For example, a poll by Lord Ashcroft taken just after the election found 67% of those reporting they had voted for the Brexit party said they thought the best Brexit outcome would be leaving the EU with no deal. 23% thought the best outcome would be some form of deal, but not the one negotiated by the government.

previousTrump vs. Iran - What holds the future?