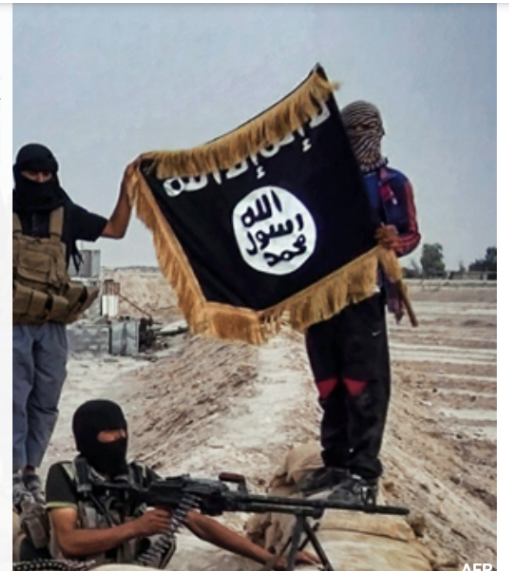 FINANCING THE JIHAD in the NAME of ALLAH
(Horn of Africa)

To understand how Jihad sustains the spread of Wahhabism in the Horn of Africa through proxy organizations such as the Al-Shabaab Al Mujahidin of Somalia, it requires to understand the most fundamental doctrines of Financial Jihad in Islamic Wahhabism.
Generally speaking, global offensive against terrorism financing has only marginally succeeded in reducing the extent of global terrorism. No matter how many global forces are involved, those who want to support the terrorist groups find a way to do it.
Under the surface, the financial channels that are the main arteries of radical Islamic movements continue to evolve, mutate and operate continuously, rapidly changing and morphing using both high tech and low tech survival mechanisms, exactly as the methods to trace them.
Global pressure has managed to force Islamic financiers to alter their pattern of operations, but the substance of their support persists as a financial jihad that backs the wider global jihad against the „infidels”.
The main problem of the process to detect the terrorism financing is the fact that most of the mechanisms are high tech and follow just the „intelligent” transactions between people and entities, leaving aside the human resource available to groups.
In many cases, and especially in East Africa, terror financing is described as „local loop”, which basically means that the resources are provided by the local community, which works as a support structure for the terrorists groups.

This is a preview of a larger material on this topic. If you are interested in it you can contact us.

previousCOVID-19 deepens the crisis in Libya