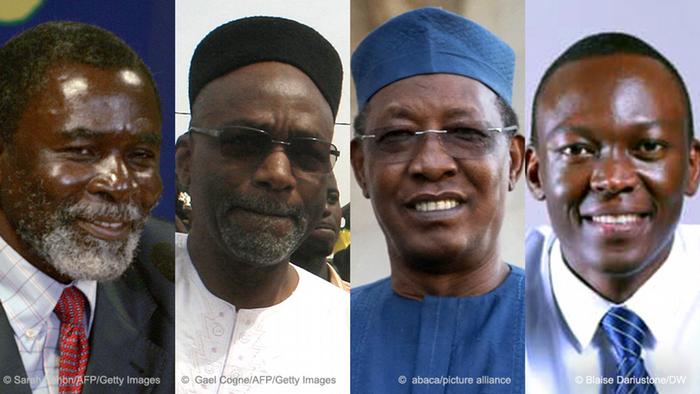 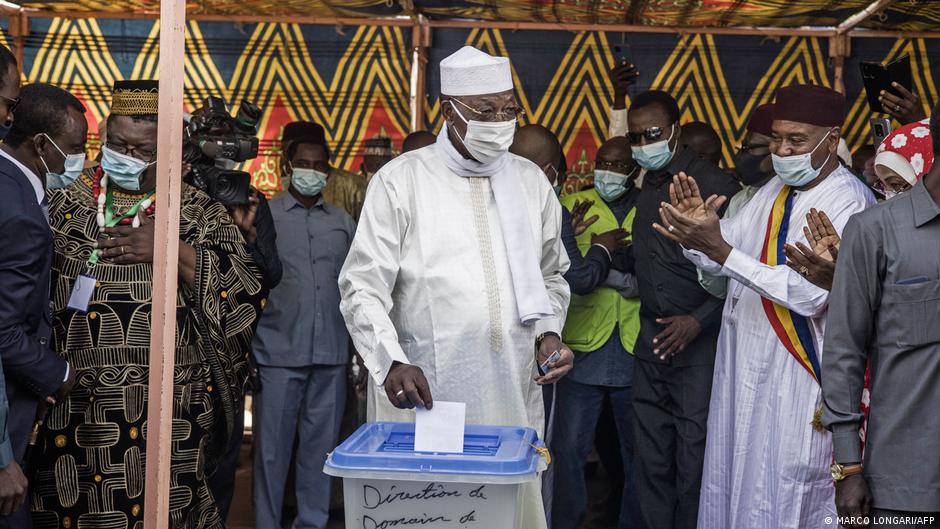 previousThe „freedom of speech” crisis is deepening in Morocco

nextUN highlights the need to maintain the ceasefire in Libya