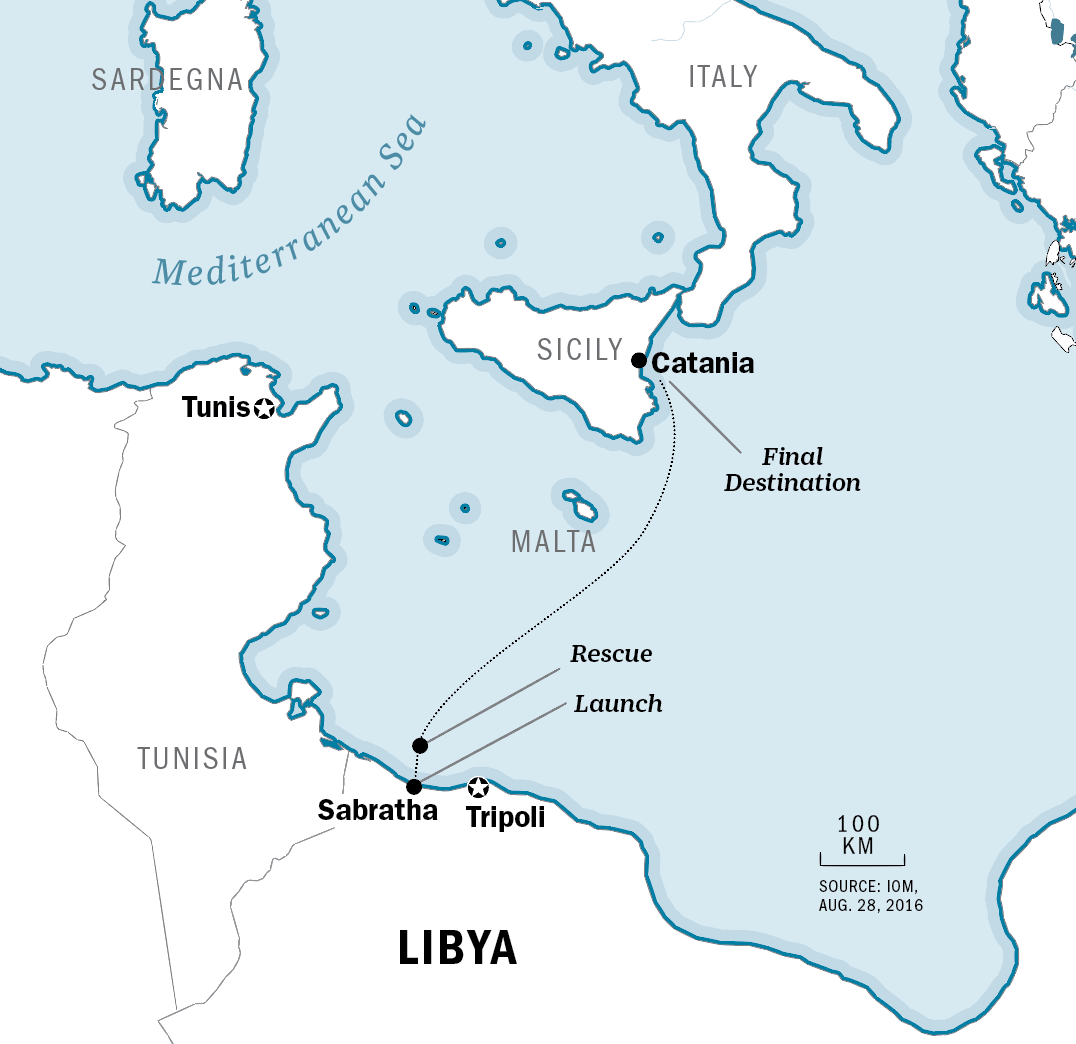 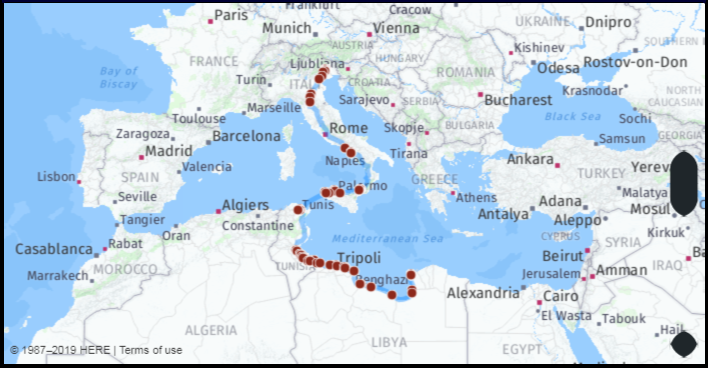 Daesh in Libya is now – like any other actor in Libya – affected by the critical situation as well as by the intervention of international powers that have interests in Libya.

However, the last events from Sabha, make us wonder if the Libyan National Army (LNA) efforts from 2019, to eliminate the terrorists elements form the southern part of the country have had the expected results.

LNA has pursued a fervent military offensive to “liberate” southern Libya from terrorists and the more efficient it was hence the terrorist cells changed the strategy. Either they migrated to other areas of Libya, where the control of LNA was lower or they went into a latent phase waiting for the right moment to attack. The jihadists moved from Fezzan to Sirte and started to shift alliances and find agreements with local players that let them stay in the desert area of the south of Libya for longer.

The most important aspect of the Libyan Whilayat of Daesh is the fact that the threat is two-fold due the fact that Libya is a main transit country for migration to Europe. First of all, Daesh has identified the potential to infiltrate the migrant pathways into Europe and exploit this illegal entry point in order to enable radicalized individuals to perpetrate attacks in Europe on its behalf or engage in other subversive activities, such as distribution of propaganda or collection of funds. Secondly, they have access to vulnerable people in the south of Libya, which mostly are migrants form Chad and Niger on their way to Europe. This is a major a potential on which it can capitalize to recruit fighters but also possibly radicalize parts of the Libyan citizens.

While the current evidence does not suffice to claim a systematic use of migration routes by terrorists, the concerns that some terrorists will continue to try to enter Europe are traceable both at the EU level but also among Libyan security officials convinced that IS is working with migrant smugglers. However, looking backward at the terrorist attacks from Europe, result that Daesh has used the migration routes to reach the continent.

How the developments of the reactivation of Daesh in Libya will play out is difficult to foresee, but until then, the main powers of the world have to sustain the cooperation between Europe and African states in the security segment.