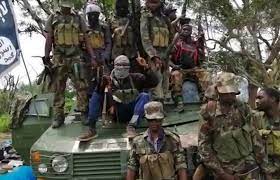 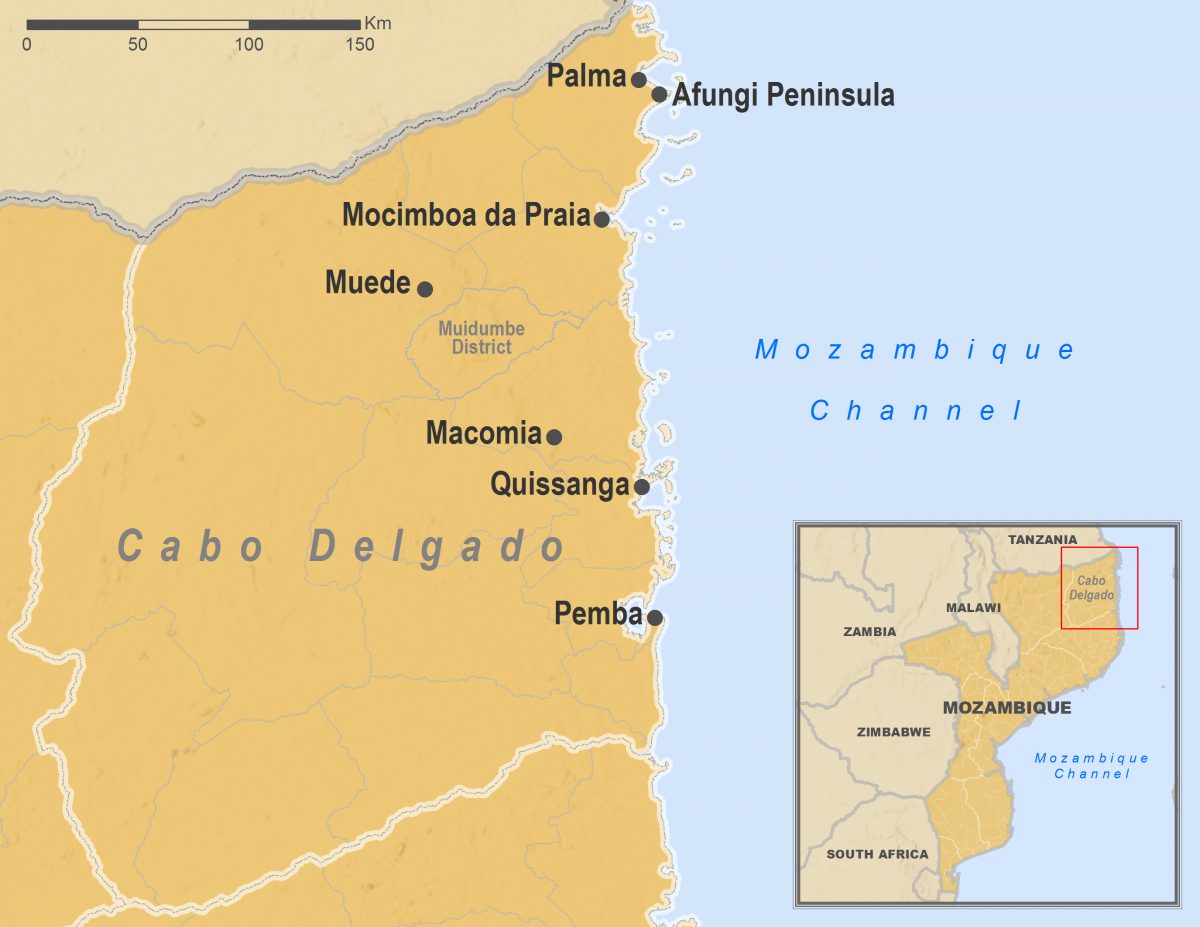 From the beginning of the attacks that occurs in 2017, Cabo Delgado region from Mozambique it has been the scene of gruesome actions of the jihadists which self-declared their affiliation to Daesh.

But who are the insurgents and why Cabo Delgado, and Mozambique overall are so debated ?

Most of the experts of this phenomenon are saying that the core of the Al-Shabab terror group (as the Somalian group but without any connections with it) is formed from the local Muslims from the coastal area of Cabo Delgado, recruited initially by the local fundamentalists preachers. The group is made up of Islamic fundamentalists who are Mozambicans from the districts of Mocímboa da Praia, Palma and Macomia, together with foreign nationals from Somalia and Tanzania. The insurgent group continues to recruit members locally, as militias.

The insurgent group has engaged in several raids on homes, villages and communities in Cabo Delgado Province, resulting in communities abandoning their homes for security reasons. The majority of people have sought refuge in some parts of Mocímboa da Praia town, other safer parts of the province and in the neighboring provinces of Nampula, Niassa and Zambezia. As of 8 December 2020, there were 711 violent attacks by the insurgency, according to estimates from the Armed Conflict Location and Event Data Project (ACLED).[20] Given the nature of terrorism and insurgency, it is highly probable that numerous attacks in Cabo Delgado go unreported; hence, the ACLED estimates may be an underestimation.

As is the case with most terrorist groups, it as used several unconventional warfare tactics and strategies, as attacking civilians and used gruesome killing methods, such as decapitating and burning victims. They have also burned houses, pillaged the properties of fleeing families, destroyed public infrastructure facilities, targeted vehicles and stolen firearms and ammunition from national security forces. Based on various reports from the media, police and government, there are a significant number of affected villages and communities in Cabo Delgado, with civilians (including women and children) having been kidnapped, killed, injured or displaced, and properties either pillaged or burnt.

Due to the escalating violence and displacement of civilians caused by the terrorist militias, the Government of Mozambique dispatched its national defense and security forces to fight the insurgency. These include the FADM, the Mozambique Republic Police (PRM), the Rapid Intervention Unit and the National Criminal Investigative Service (especially the Counter-Terrorism Unit). The security forces have recorded both victories and casualties in the asymmetric warfare and counterinsurgency against the terrorists.

By November 2020, the insurgency in northern Mozambique had resulted in the death of over 2 400 people, the displacement of over 500 000 civilians, disrupted economic activities and worsened food insecurity. In addition to this, there is a humanitarian crisis in northern Mozambique as displaced civilians – especially children (who constitute 45% of displaced people), the elderly, women and girls, people living with disabilities. It has also been reported that 10% of these internally displaced persons (IDPs) are staying in collective sites, which are overcrowded and have limited access to safe shelter, water and sanitation facilities.

Why is the violence rising in this region ?

After the French company Total began to develop a $20bn (£14.6bn) gas liquification plant for the second largest gas reserve in Africa, this small town was transformed into a thriving hub for Mozambique’s burgeoning gas industry. Although the company created their own well equipped compound near the city, all the others which were involved in any way into the business were based in Palma so the town has become a target for the insurgents.

That`s why they attacked Palma on 24 March  2021, destroying significant foreign investment as hotels, banks and construction yards. There were also more than 1,000 foreign workers linked to the gas industry.

After the first attack took place (Nov. 2017) the Mozambican authorities requested support and assistance from the Southern African Development Community (SADC) which includes the following states: Angola, Botswana, Comoros, Eswatini, Democratic Republic of the Congo, Lesotho, Madagascar, Malawi, Mauritius, Mozambique, Namibia, Seychelles, South Africa, Tanzania, Zambia, and Zimbabwe. But the help from here did not come earlier than July 2021, the states members only expressed their solidarity and commitment to support the country in his fight against terrorists.

The help offered did not go unpunished and on 25 August the French Embassy from Tanzania was the target of an attack from the insurgents.

Right now the reaction of the SADC states members is expected and everybody hopes that the hell from Mozambique will end soon….