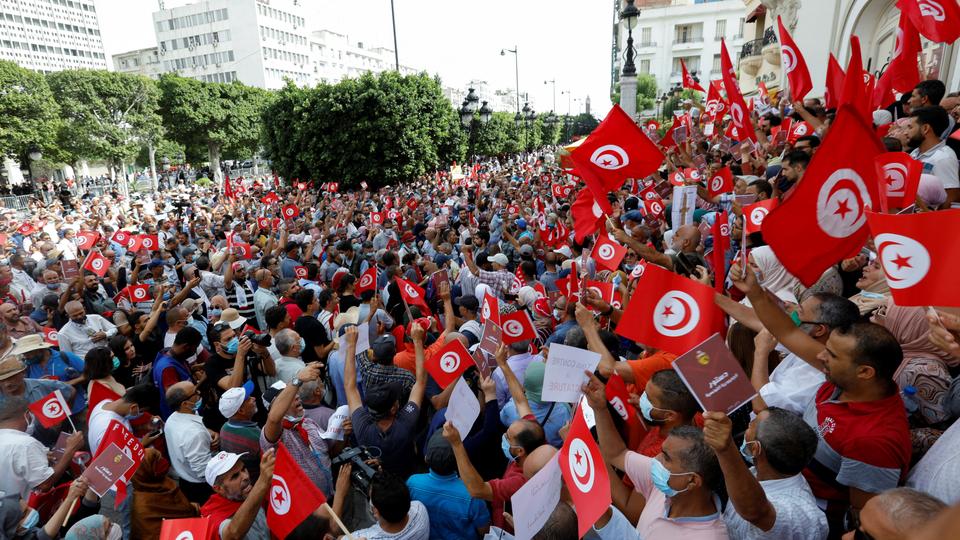 This is the main question from all the regional powers in Middle East. The new PM- Najla Romdhane is an interesting and controversial move from Saied Kais made.
In an Islamic country like Tunisia, surrounded by other similar states, where women play a tiny role in political life at all, the choice made by the Tunisian president seems bold.
After about three months in which the president held absolute power in the state, dissolving parliament and limiting the powers enjoyed by Tunisian dignitaries, the election of the new PM could be a decisive move for Tunisia.
The first woman PM in the history of Tunisia, as the president called her, will have a diminished role in Tunisian political life, compared to the former PM. This is a consequence of the constitutional changes made by the president at the beginning of the crises and implies that the PM responds directly to the president.
In addition to the prejudices he will have to face, the new PM inherited a country hit hard by the economic crisis and especially by the political one, which has haunted the North African country since the revolution.
The Tunisian people, desperate and fed up with the sociopolitical and economic situation they face, hope that the new prime minister will be the mouthpiece they have been waiting for more than 10 years since the Arab Spring.
Many Tunisians are appreciative of the election of the president as a step towards a democratic Tunisia. However, expectations are huge and people’s patience is limited. A lot of people hope that Romdhane will revive the country’s image as the only Arab country that succeeded in carrying out a democratic transition following popular revolutions that toppled the ruling regimes.
Among the most burning demands of the Tunisian population is the eradication of corruption in the state apparatus and saving the country from bankruptcy. Things difficult to achieve, but not impossible.
Tunisia’s opposition is skeptical about the appointment of the new PM, and a large number of Ennahdha members have chosen to resign in protest of the president’s decision. Moreover, they categorize the appointment of Najla Romdhane as illegal, being based exclusively on the decrees of the president.
The current situation is devastating for the citizens of a country that 10 years ago was the spearhead for the democratization of North African states. The people who fought for their rights and freedoms are now fighting for day-to-day survival, with unemployment and inflation reaching their highest levels since the change of political regime to date.
Until the establishment of a democratic regime and the return of Tunisia from the impasse, the population will have to endure the consequences of over 10 years of misgovernment focused on the own gains of the leaders, without creating a future for the country for the people. 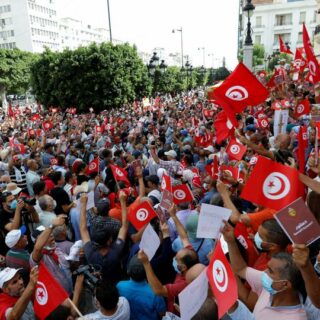 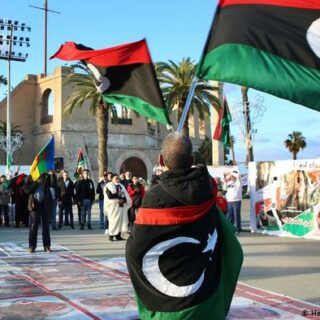