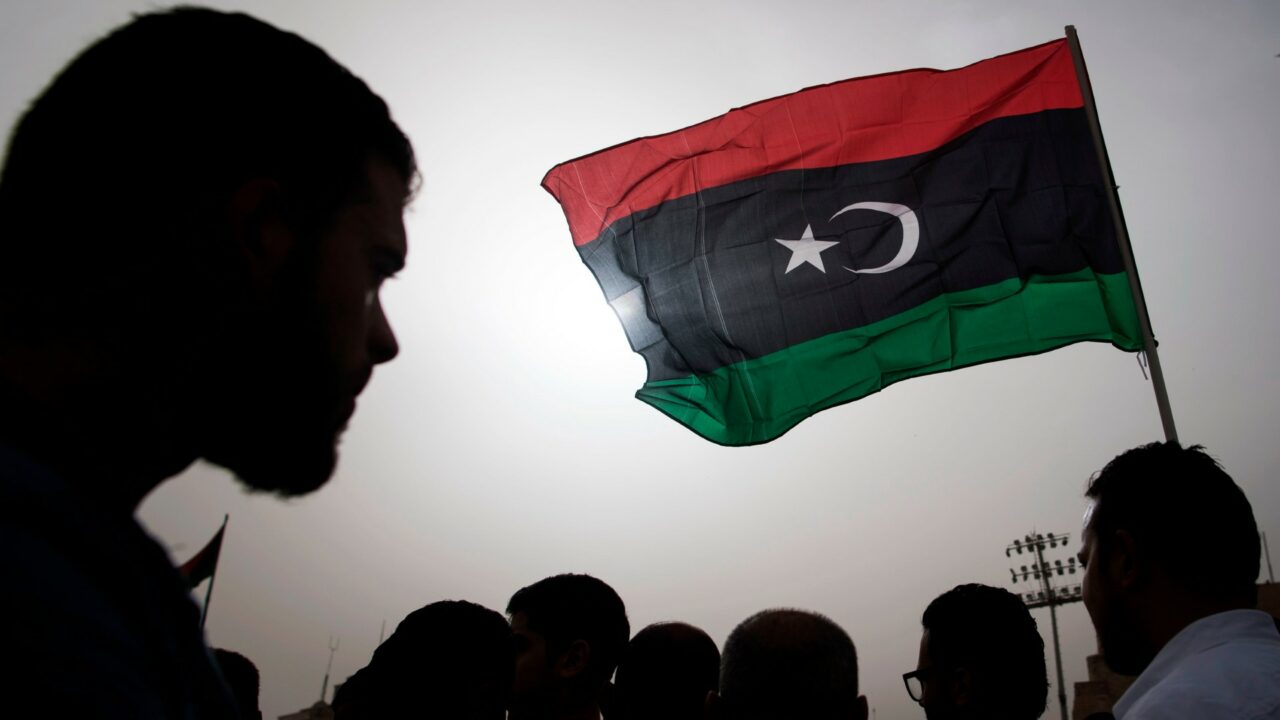 Online sources state that a new group of mercenaries, sponsored by Ankara-factions, will be sent to Libya in the upcoming days, in a back and forth operation. The mercenaries that are expected to arrive in Tripoli, were removed form Libya, only months prior, to be relocated to Syria.

It is believed that the mercenaries set to come back to Libya are bribing their commanders in order to catch the lists. Sources state that fighters are giving bribes reaching 250$ for their deployment in Tripoli.

Turkish forces have cancelled the operation which was intended to retrieve active mercenaries employed in Libya through Turkish land. A number of upward of 300 fighters were ready to be dispatched from Libya by plane, via Istanbul, but bad weather conditions prohibited the plane to take off.

On February 18, some of the Turkish-backed factions in Libya ordered their fighters to always be ready to leave Libya in a short notice, even in a matter of hours, making them pack their equipment and belongings.

Even more, new data shows that a new group of Syrian mercenaries have left Syria in order to arrive in Turkey, but their final destination is not known at the moment. This is the first sign that suggests that Turkey is resuming its transfers which were suspended for a couple of months.