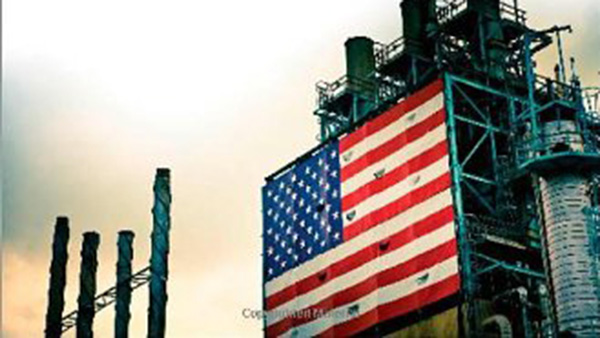 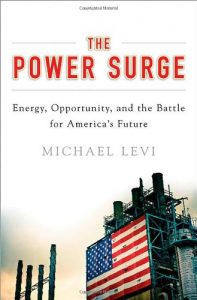 The United States is in the throes of two unfolding energy revolutions, and partisans – convinced that only their side holds the key to American prosperity, security, and safety – are battling over which side should prevail.

In The Power Surge, Michael Levi takes readers inside these revolutions to find out what’s really happening—and which side is right. From the back roads of Ohio where old friends are warring over fracking, to the wilds of Colorado where speculators are chasing the holy grail of oil, he shows how oil and gas production, after decades in decline, are being propelled upward by new technologies and high prices, prompting predictions of an economic renaissance and energy independence within sight. He also visits California eco-startups developing game-changing technologies and Midwest manufacturers betting on a new energy future, showing how more efficient cars and trucks are increasingly dominating the road and costs for renewable energy have plummeted, leading many to herald a future that moves beyond fossil fuels and saves the planet.

Armed with on-the-ground lessons, and drawing on insights from economics, politics, international relations and climate science, The Power Surge takes on the big claims made by both sides in the fight over American energy, explaining why the purists are often wrong. Both revolutions in American energy, Levi argues, offer big opportunities for the country to strengthen its economy, bolster its security, and protect the environment. The Power Surge shows how to seize those opportunities with a new strategy that blends the best of old and new energy while avoiding the real dangers that each one poses.

Sweeping in scope, provocative yet thoughtful, The Power Surge is necessary reading for anyone who wants to understand the changes roiling American energy, and what they mean for our future.

END OF OIL BLOCKADE IN LIBYA

Trump vs. Iran – What holds the future?

What happens with the Eurozone after the EP elections?

previousGeopolitics: A Guide to the Issues (Contemporary Military, Strategic and Security Issues)

nextThe Landgrabbers: The New Fight Over Who Owns The Earth